‘Graaff-Reinet, a town in the Valley of Desolation, Karoo region,’ 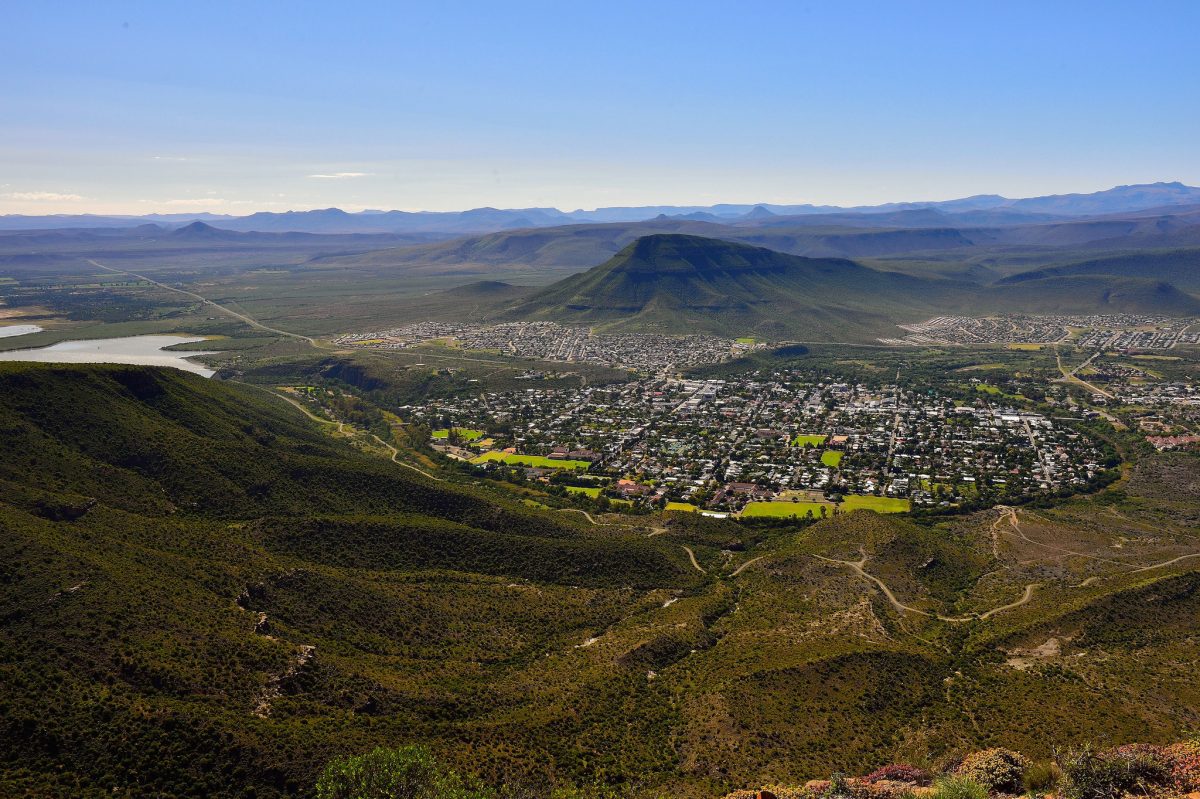