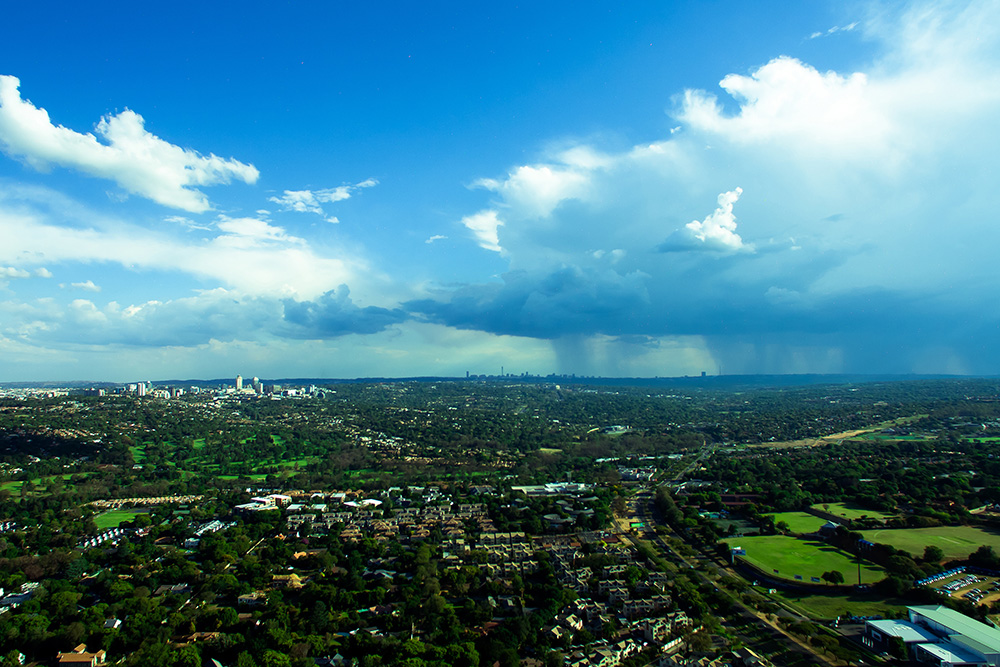 South Africa is a climate patchwork of warm coastal subtropics, hot deserts, humid highlands, snow-topped mountains and an enclave of Mediterranean weather in the southwest.