They’ve been dismissed as mongrels, “township dogs”, and worse. But as a breed they are smart, tough, athletic, loyal – and ancient. They are the Africanis, the dog of Africa. 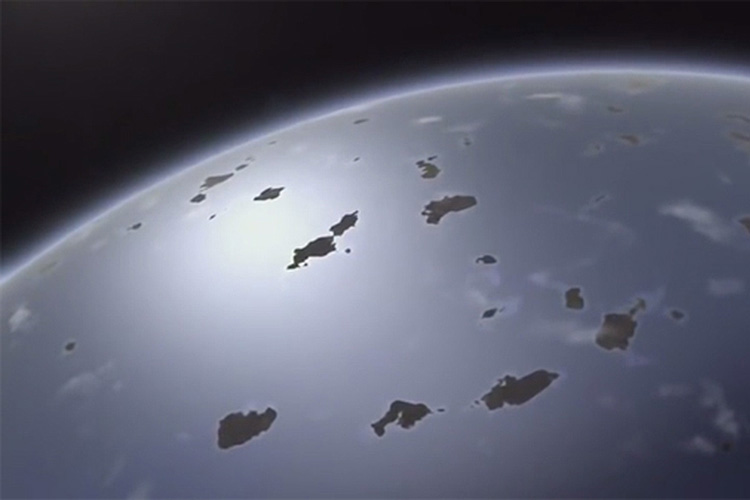 By South Africa gateway on 2 December 2017

Life on earth needs oxygen, right? A South African scientist has discovered the remains of giant bacteria that flourished on our planet billions of years ago – breathing sulphur.