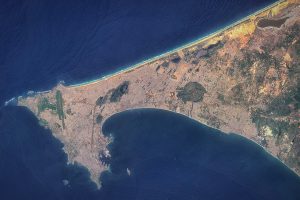 By South Africa gateway on 9 November 2022

They’ve been dismissed as mongrels, “township dogs”, and worse. But as a breed they are smart, tough, athletic, loyal – and ancient. They are the Africanis, the dog of Africa.

Africa from A to Z: Fast facts on the 55 states

By South Africa gateway on 8 December 2020

Africa is home to 55 countries, an ancient and complex history, modern cities, some 3,000 languages and over a billion people. From Algeria to Zimbabwe, here’s a snapshot of each country on a continent you need to know more about.